WHEN THE GOOD GOODLOOKING GUY WANTS YOU 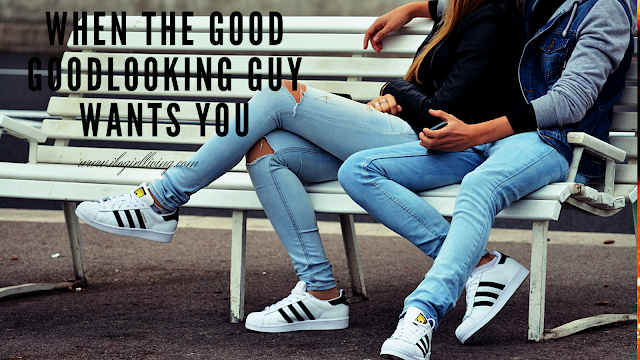 We all know one or more of them; the guy who's so FOINE he knows it's his super power and the reason why girls are drawn to him. He feels like his good looks can and ultimately should get him any girl he desires so he does nothing to properly woo a woman.

I recall the first time I ever knew of and met the good good looking guy who wanted me, let's call him 'T'. It was at University, at a faculty or departmental awards ceremony ( I forget which one) where I presented an award. He approached me that evening and proceeded to boldly compliment me on how gorgeous he thought my legs were...T was a leg guy😊. He asked why our paths had never crossed being that we were in the same department and I think I just smiled and shrugged in response. In my head, I was thinking it's probably because you are constantly surrounded by a bevy of beauties and have had no time to come up for air. As far as I was concerned, he was just like THAT guy we all know but as time went on, T would prove me wrong. 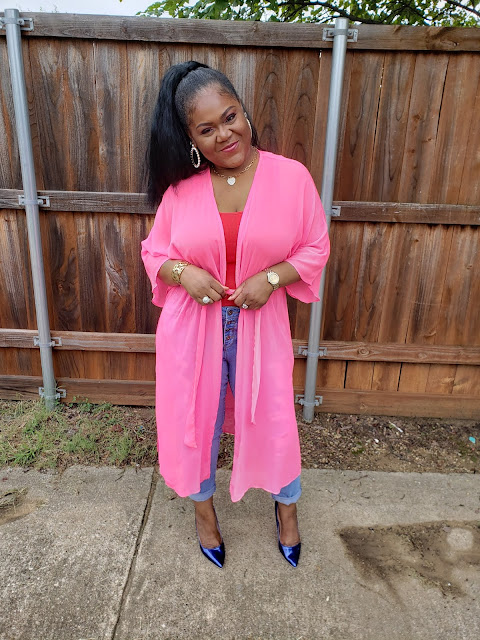 Needless to say from that day, T pursued me relentlessly. At the time, I was in a drowning relationship I was desperately trying to save so all of his efforts were failing miserably. T was the kind of guy who called and texted just to check in, gave me the cutest hand crafted cards with the sweetest messages, never forgot a birthday, always walked with me and often rode the bus home with me after classes were done. He paid for my meals at lunch, asked to visit me on the weekends and was overall a loyal friend. This very likely explained why he was always surrounded by hot girls. It was because guys like him just didn't exist back then and as it would seem they are even scarcer today. Still for some strange reason, I could never promote him from being in the 'friend zone' to 'boyfriend status'. 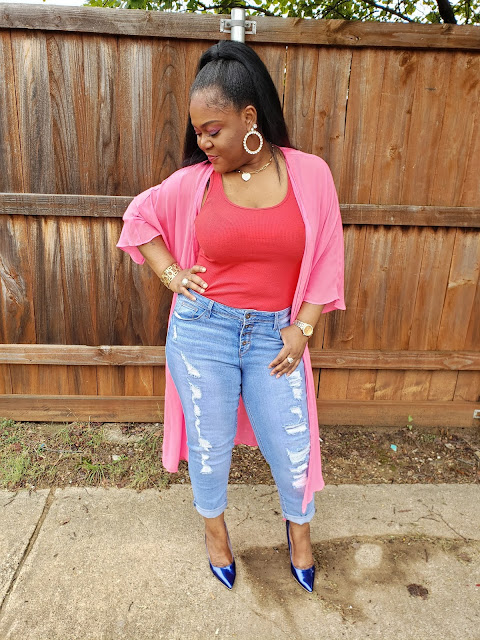 When the good good looking guy wants you like T wanted me, one would think I would have jumped at the chance to finally be with someone who would be just that to me, GOOD... and it wasn't as if I didn't like him or want to be with him either, it just never seemed like the right time for us.

Years would go by, we graduated University, T moved to a different state for work and we dated other people in between but somehow managed to stay in touch and in each other's lives. He had not changed from the awesome guy he was back in school but he was still being surrounded by girls and he would always tell me about his many experiences with them both good and bad. T is happily married today with 2 beautiful children and we remain the best of friends.

When I told him I was doing a post inspired by him and our history today, in his words, he was 'happy to inspire me to write something so meaningful and heartfelt and to send him the link as soon as I had posted it'. He sent me a ton of images I could use after asking his permission to upload a befitting picture of him and that's just the kind of guy T is. I'm happy that even after all this time, he hasn't stopped being the sweet, supportive and kind friend he has grown to be to me over the years.

I wanted to share this story because I know that the general belief is that if a guy is too good looking, then he must be no good or a womanizer. Shying away from allowing a man love us simply because we assume he is one way or believe it's too good to be for us is something that we as women need to stop doing. I tend to be guilty of that so this post is as much for me as it is for someone out there.

Now, you are probably curious to see what T looks like and like I said, I got permission from him for this. Being good looking is subjective so whether a man is light skinned and fine or tall dark and handsome like T is, is really up to you to determine. There are still plenty of good good looking guys out there happily breaking the nasty stereotype of being womanizers with their chest (as my naija people would say). 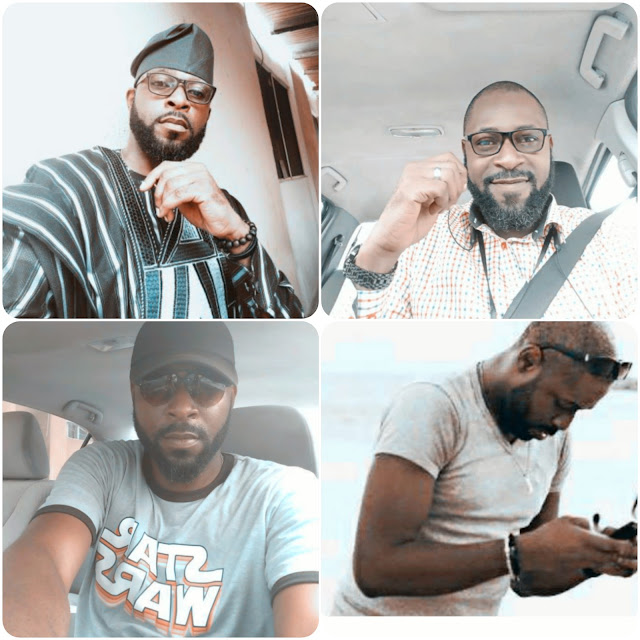 This was fun to share and I hope you enjoyed reading this one I put together for your Saturday pleasure!!

Thanks to T for being my inspiration today!! Love u friend...😘