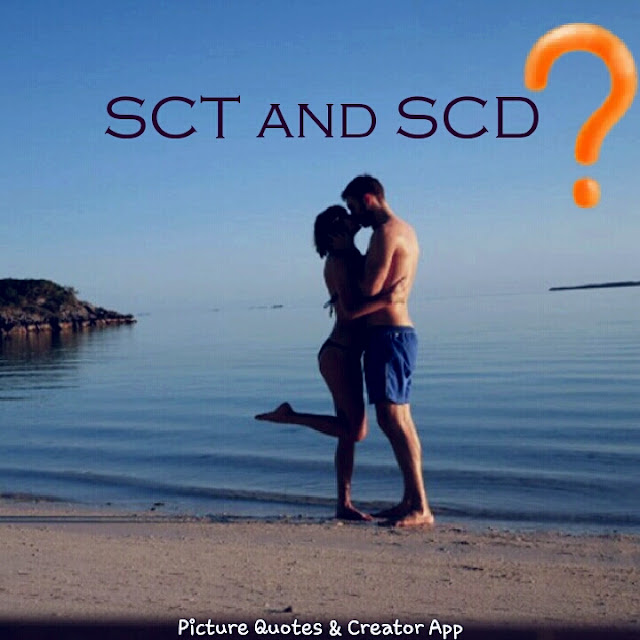 The psychological impact for people with sickle cell disease and their families result majorly from the pain and symptoms of their daily lives and society's attitude to those affected. In my experience, it would seem that there is more concern and maybe even opposition for a daughter for instance, who has SCT or SCD dating a man with SCT/SCD as opposed to a son who has SCT or SCD dating. Boys are encouraged to date more easily than girls. But why is this so?
2 comments
Read more

MY EXPERIENCE AS A SICKLE CELL CARRIER & BOYFRIENDS 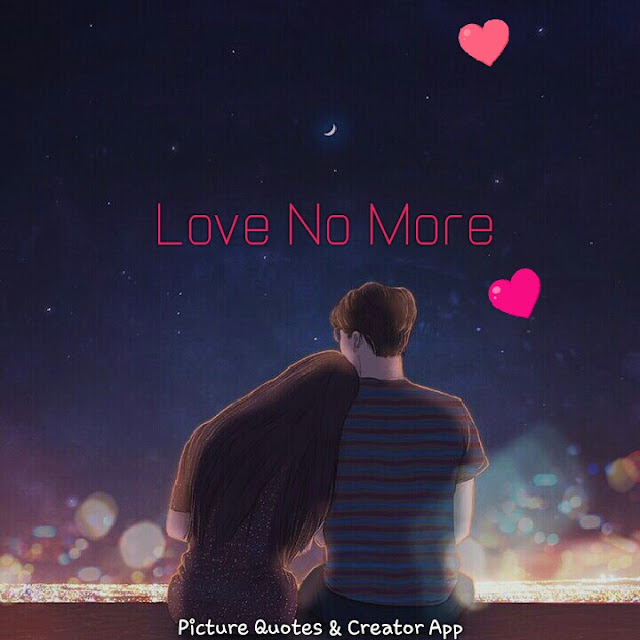 As a carrier, its been very difficult to have a relationship because naturally we both are thinking about where this is going especially being into each-other and wanting to take things to the next level. I've been truly in love with only 2 guys in my life and both shared the same AS genotype as I did. With my first true love, I was not really thinking about it as much because I was young and in love and could not see myself with anyone other than him. We dated for about 3 years but the relationship came to a sudden end when my boyfriend just stopped communicating after moving to another city for work; of course I was thinking maybe he was seeing someone else but it turned out to be him emotionally checking out because things were getting serious and he had seen my reality as a sickle cell sibling with strong concerns from my family. It took me maybe a good year and a half to recover from that heartbreak.
1 comment
Read more

OUTFIT OF THE DAY 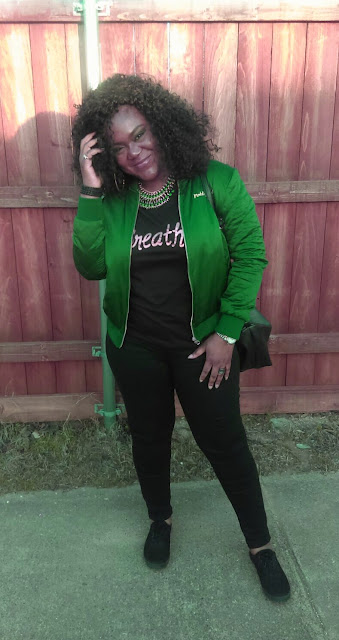 This was my simple outfit a few weeks ago to work. It was one of those days when the weather wasn't so hot and wasn't so cold but it was supposed to still be a winter day. A basic all black outfit with a pop of colour. I just started doing freelance book editing on the side so I was off to a meeting with my first ever client. Its a mix of formal and informal; just enough to say I'm here for business but I'm not going to be uncomfortable while I'm at it. For me it was the perfect mix of warm enough, cool enough and business enough.
Post a Comment
Read more 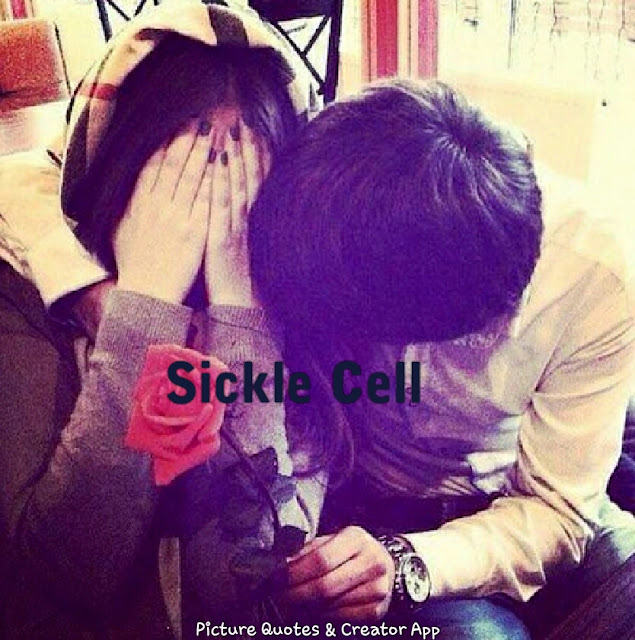 Parents with sickle cell children go through so much emotionally, mentally and financially. The pain they feel when their kids are going through crisis can not be described but they have to put on a brave face for them. They can't appear scared or afraid because they need to be strong and make certain they have everything they need before the the doctors are called. My mom has had to care for 2 children with sickle cell and I can tell you that is a 24 hour job; no two "sicklers" are exactly the same so where one may experience stomach crisis, for the other it could be their joints. That was the case with my brother and sister. A couple of years ago, both my brother and sister were going through crisis at the same time in the middle of the night and you can only imagine my mom's state of mind. My sister was having chronic stomach crisis and was so uncomfortable and my brother was having intense joint pains. My elder sister and I had to help out obviously, watch over
Post a Comment
Read more
More posts