10 OF TODAY'S FASHION TRENDS I DON'T GET 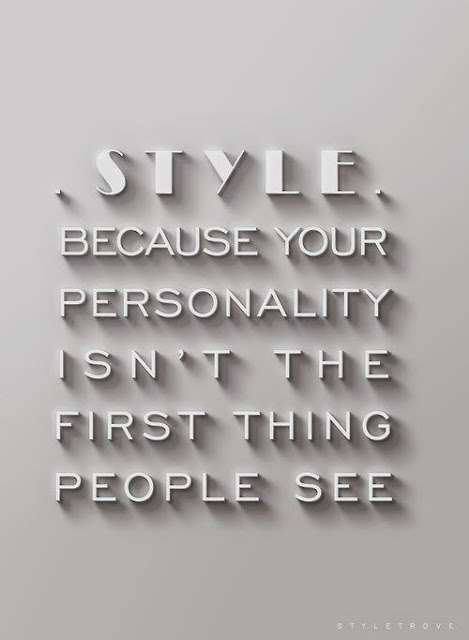 Every now and then a new fashion trend comes around and becomes all the rage. Anyone and everyone wants to own and be seen in this "stylish item" be it a designer or bootleg version just to be seen as fashionable and in with the trends. However, there are some trends that I see and ask who thought this was a good idea and why are they recommending it to people? A number of these trends are popular today, and have been for a while yet somehow I can't seem to get on the bandwagon along with everyone else because they have left me scratching my head in confusion. These are 10 of the trends I haven't been able to get behind:
2 comments
Read more 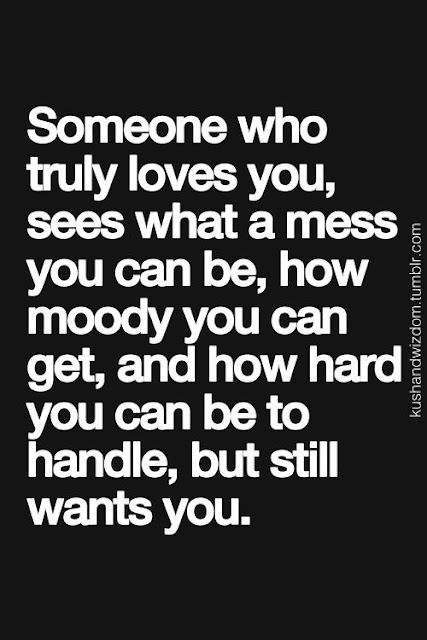 Recently I was having this conversation with 2 of my girlfriends back home at separate times about guys today versus guys of the early to late 90s/2000 and they both seemed to share the same opinion that men of the former decade were far better, more serious minded, much more confident and respectful of women than men of today. As we women tend to do when we're catching up with our girlfriends, we began talking about "potential boos" and who was looking like "husband material" (LOL) but neither of them was impressed with the calibre of men that were coming their way. Men these days almost feel as though women should be thankful for any attention they pay us and that we as women should make it easy for them to date us because all over the world, women have been made to believe since forever that we are "incomplete" without a man or that marriage is what we all should aspire to (don't get me started about my thoughts on this though so feel free to
Post a Comment
Read more 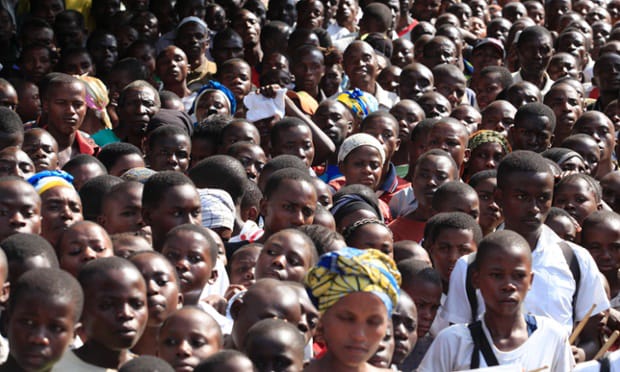 For a long time, I believed that sickle cell disease was the disease the black man suffered from while the caucasians/Europeans faced things like cancer; but as I became more knowledgeable on the topic of sickle cell, I quickly realized that my initial position on the disease being one that only African or black people suffered from was not entirely accurate. Having only ever witnessed sickle cell afflict black people, it never occured to me that Indians, Asians and Middle Eastern people also suffered from it and because I usually only view things as either being black or white, to me, if your skin color was not black then that made you white in my book. A rather myopic way of viewing life I know, but like I said, now that I know so much more about SCD (thanks in no small part to this blog and other material online), I clearly know better.
Post a Comment
Read more
More posts