4 MAKEUP LOOKS FOR THE FALL 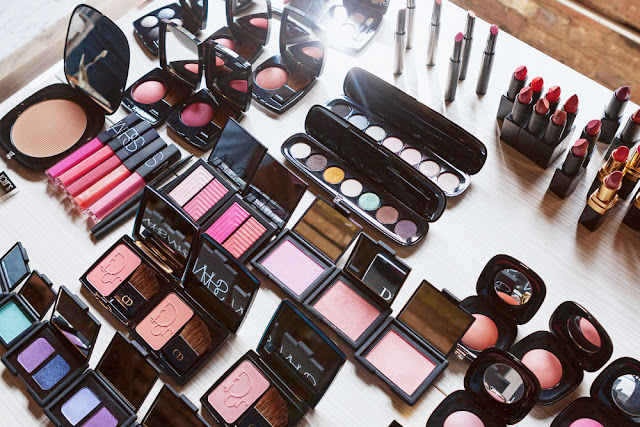 WELCOME to the fabulous month of September guys! It's my birth month and I'm so excited for all of the things I have in store for the blog and personally but first let's kick things off with these 4 makeup looks I created to usher in the Fall--which also happens to be my favourite season. Whenever I think of Fall colours, I think mustards,golds, olives, oranges and dark pinks. They may not be the conventional colours of the season (or maybe they are) but I personally love them and I especially enjoy the idea of injecting a little bit of "Summer" into my fall fashions and makeup. I plan on doing a lookbook in a few weeks about how I like to bring some summer fun into fall with my personal style so look out for that. I used to think I was a big makeup enthusiast simply because I loved wearing it and creating different looks but I soon realized that makeup is a lot more than just putting a bunch of colours together. There's so many things that go into gett
Post a Comment
Read more 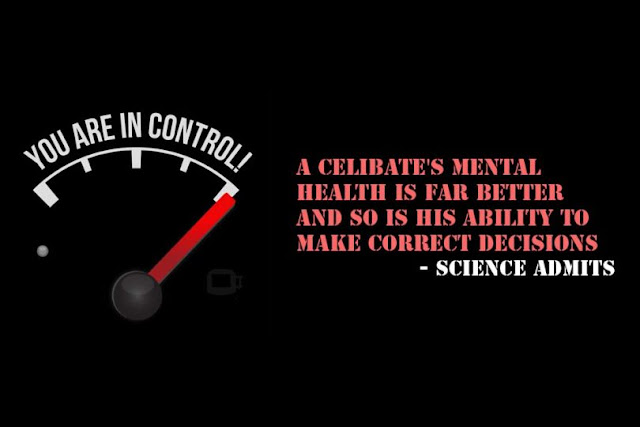 If you had asked me about sex when I was in my 20s, I would have told you that I had my fair share of it like everyone else must have and even if I may not be proud of that fact, it is what it is and there's nothing I can do to change it. However, if you asked me today being in my 30s about sex, I would respond using terms like 'overrated', 'been there and done that' and have now chosen celibacy going on 2 years. My decision to be celibate was at first not exactly by choice but later became a voluntary decision. What do I mean? Well, for those who don't know, I used to be married and after things went south between my ex and I, sex naturally was the furthest thing from my mind and as time went on, I made the decision to be celibate until God decides to change my situation.
Post a Comment
Read more

HAVING SEX WITH SICKLE CELL 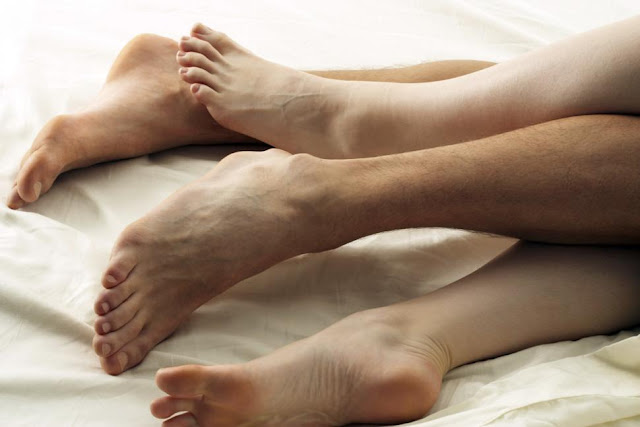 I know you have all probably been wondering about this topic and when I would address it; the truth is that I've wanted to for a while but I avoided it because I really didn't have any personal stories to pull from. I mean why would I want to know about the sexual escapades or struggles of my siblings? I dont have SCD so I have no stories of my own to tell either but I am aware that it's a subject matter that may or may not interest many so I will be talking about it today albeit from a 'research' perspective in the hopes that I will be able to shed a little bit of light on this topic.
2 comments
Read more
More posts