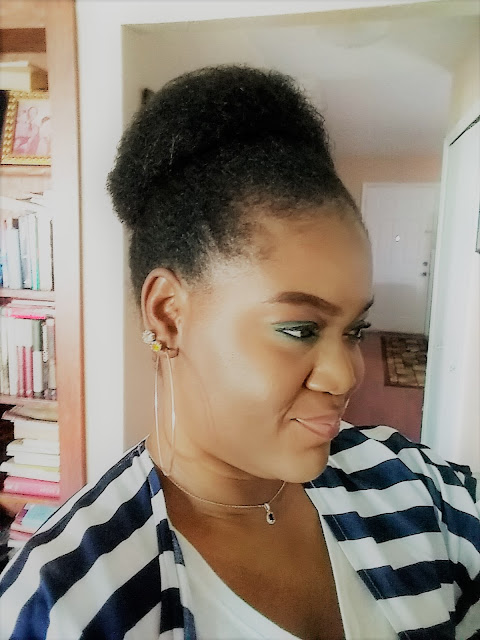 LIFE IS MY COACH 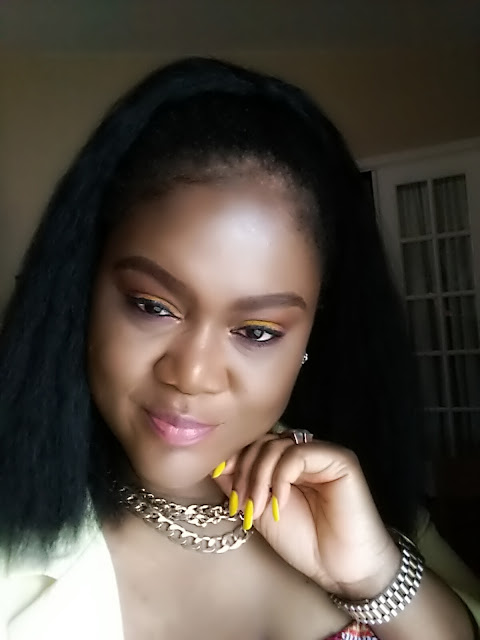 Many years ago before moving to the U.S was even a thought for me, I tried my hands at being an enterpreneur a few times and failed at every single attempt. At first I tried making my own custom shirts, then I started a hostessing business, then buying and selling of clothes before trying to design custom gift baskets for any and every event. In the beginning I would be so pumped and excited by a new venture, lunge forward with full steam ahead for the first month or two before I crashed and burned. I learned a very valuable lesson from all those failed attempts at being a 'boss lady' and it was that I just didn't have the patience or attention span at the time to be a business woman. It was almost like I was interested in something new every 6 months and when one thing didn't work out as planned, I dropped it and swiftly moved on to something else. I wanted to be in fashion, then I wanted to be an event planner, then a makeup artist, it was never ending. It wasn'
Post a Comment
Read more 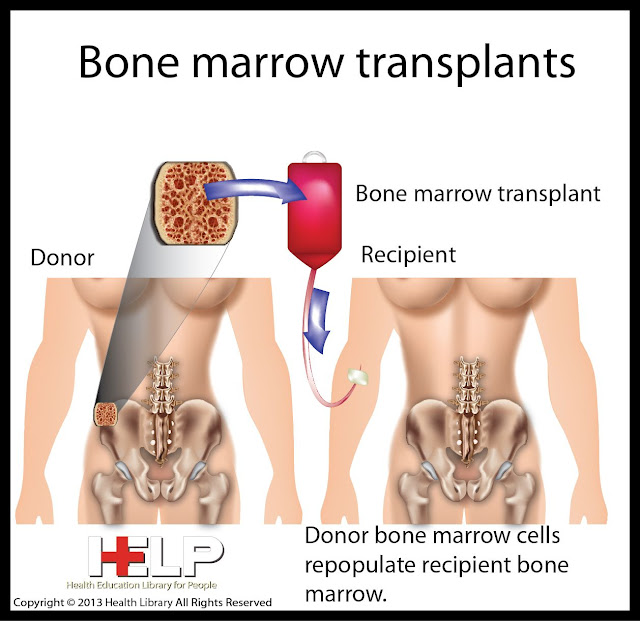 A bone marrow transplant replaces the cells in the body called the hematopoietic cells with new ones and what this does is to stop the body from making the sickle-shaped cells that cause SCD. Healthy stem cells from the bone marrow of a donor is injected into one of the veins that then go to the bone marrow to start creating healthy blood cells.
Post a Comment
Read more

Ya'll already know that I'm really only a baby blogger and I only just started blogging 6 months ago next week (look out for the post on that) but irrespective of my longevity, I thought it only decent to have this giveaway to let you guys know that I recognize and appreciate your readership, comments and followership these past months. I don't have much to give but I've put together a few items I hope one lucky winner will be able to walk away with. To enter for an opportunity to win, the rules are simple:
1 comment
Read more
More posts