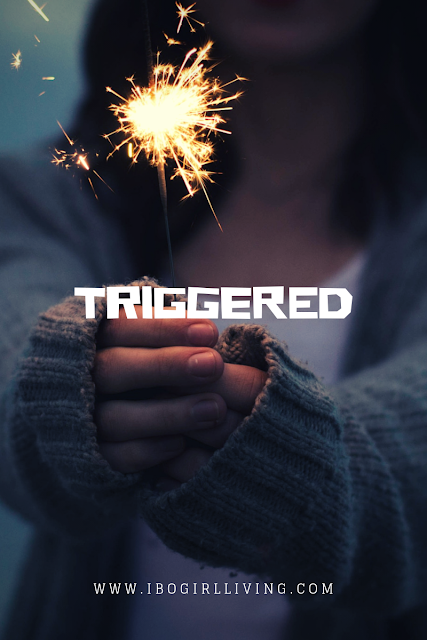 You must have been living under a rock if you haven't been keeping up with all the news on some of our favorite celebrities lately. Suffice it to say that these are some pretty scary times we're living in where nothing seems sacred anymore; lines are perpetually being crossed and it's all just getting to be 'team too much'.

Most notable and recent is the unfortunate news regarding Empire Star, Jussie Smollett. This case has upset and angered so many around the world for obvious reasons. I am pissed for all the same reasons that most people are but mostly I'm triggered by the fact that my fellow Nigerian brothers are part of this whole nasty saga. This is the absolute last thing we need to be getting ourselves involved in and it saddens me to the 100th degree that Nigerians are in the news for all the wrong reasons.

When it hit the news that once again Khloe Kardashian's man had been unfaithful, it came as no shock to many. The thing that obviously triggered people (myself included) was who he chose to be unfaithful with. When did it become okay to be seen making out in public (or whatever they were allegedly doing) with your bff's sister's man? Something is seriously wrong with the world we live in today if we think it's alright to do something as hurtful as this to someone so close to you. Khloe herself said it best when she posted on Instagram something along the lines of "nothing hurts worse than being hurt by the one you explained your pain to".

Who do we hold responsible for this morally bankrupt society we now live in? Have the lines become so blurred now that we no longer can decipher right from wrong? This desperation and thirst for all the wrong things is causing so much more harm than good. I didn't want this to merely be a post where I rant about all of the things that have got folks so triggered but to try and attempt to shed some light on certain truths that I think people need to clearly be reminded of. 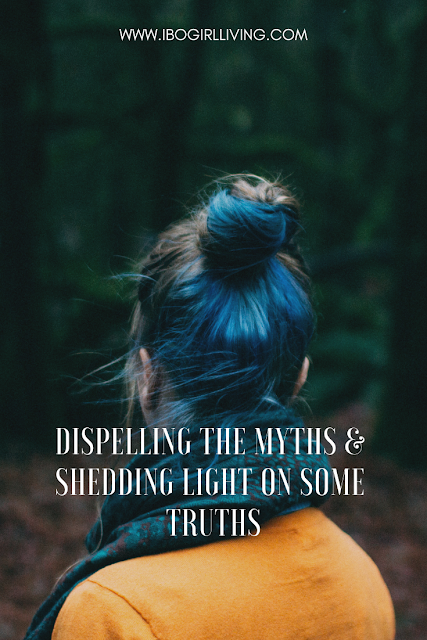 Let us guard our hearts with all vigilance like the good book says; not everything and certainly not everyone is worthy of entrance into it. I'm hoping and praying for the absolute truth to come out regarding Jussie's case and wish Khloe the best moving forward.

Have you been triggered by anything you have read or seen lately? How have you been able to resolve those feelings? Comment below.. 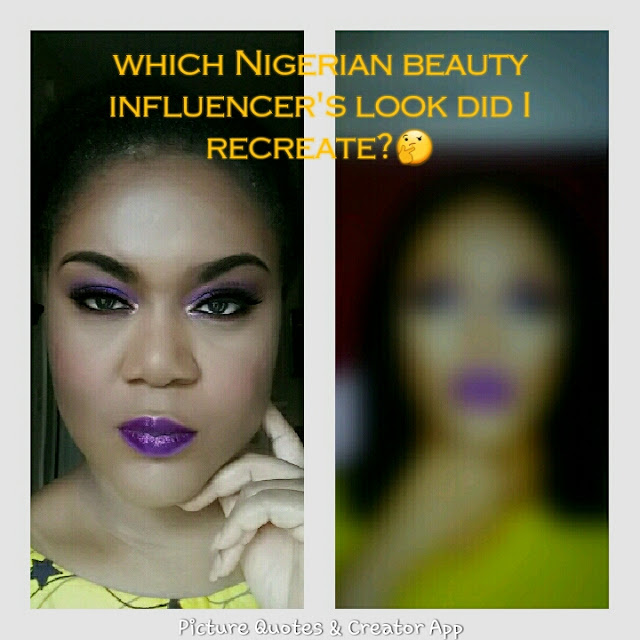