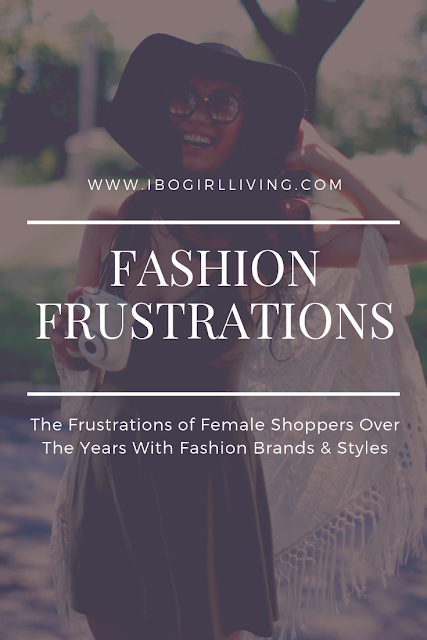 Female fashion has really turned a corner over recent years and today's woman played a large role in that shift. It's no secret that fashion brands are now learning the importance of inclusiveness and diversity playing no small part in having a successful brand.

Mainstream fashion for plus size women, curvy women and every other kind in between in the past left female shoppers with all sorts of fashion frustrations leading to poor style choices and feelings of exclusion by the industry meant to make us feel good about ourselves. Before now, there had been a massive outcry (public and otherwise) from women about everything from ill-fitting jeans to the notion that we all had to subscribe to the 'one size fits all' approach that the fashion industry was seemingly trying to force upon us.

From the catwalks to billboards and advertisements, the fashion industry has been the sole voice controlling and influencing women's body perceptions until we reclaimed that power and changed the narrative. Thanks to people like super model and activist, Ashley Graham and brands like Rent The Runway leading the charge for more positive body image clothing and inclusiveness in fashion, more designers and retailers are getting the message that women want/expect more from their clothes and the people who make them. To this, the industry seemed to have responded in the following ways: 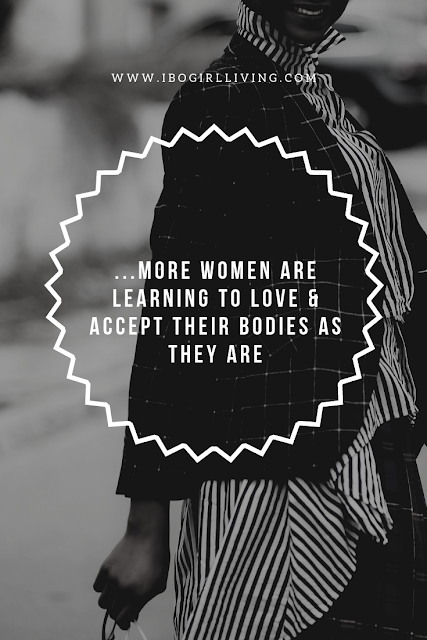 More women everyday are learning to love and accept their bodies as they are and therefore demand that clothes are produced not only for the purpose of inclusion but that make them look and feel good. In the past, we would have to come up with clever ways to style clothes that are now seen as popular or trendy just so we could feel comfortable in what we were wearing. For example women would;

At the end of the day, all we want is for our clothes to make us feel like we matter and were thought about carefully by the designers who make them and expect us to spend our coins buying them. A lot has been done to ease the fashion frustrations of today's modern woman but it still feels like more could be done in the industry to make shopping and trying on clothes in the stores an even more pleasureable experience.