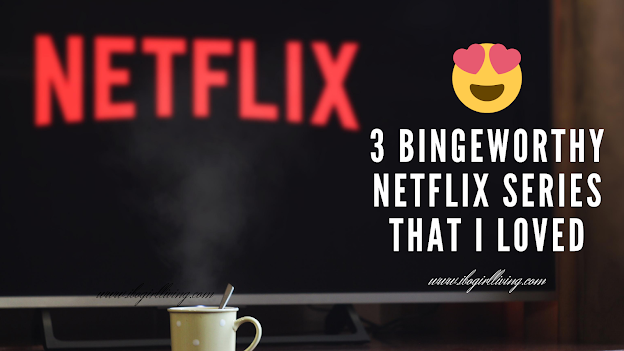 I think we can all collectively agree that YouTube and Netflix have been the saving graces preventing many of us from going crazy in this current pandemic. There have been and still are so many binge worthy movies and series on Netflix keeping me entertained that I'm completely spoiled for choice on what to watch every single day.
Even my Nigerian Nollywood movies have been so fun and nostalgic to watch. The story lines and story telling have been impressive, the acting and believe-ability of a lot of the movies has had me feeling so proud of our movie industry. If you haven't seen Merry Men 1&2, The Set Up, King Of Boys, Your Excellency, Sugar Rush, Love Is War or Anchor Baby, please check them out.
The very first Netflix series I remember binge watching was The Punisher. Anyone who knows me knows that I love a good action movie; complete with blood rushing violence and skull cracking fight scenes. This series had all that and then some. If you like hard hitting action with a cast that's easy on the eyes, then The Punisher does not disappoint. However, there are 3 other binge worthy Netflix series that I watched and absolutely loved for the same reasons I loved The Punisher but then a bit more as well.
1. KINGDOM (3 SEASONS) 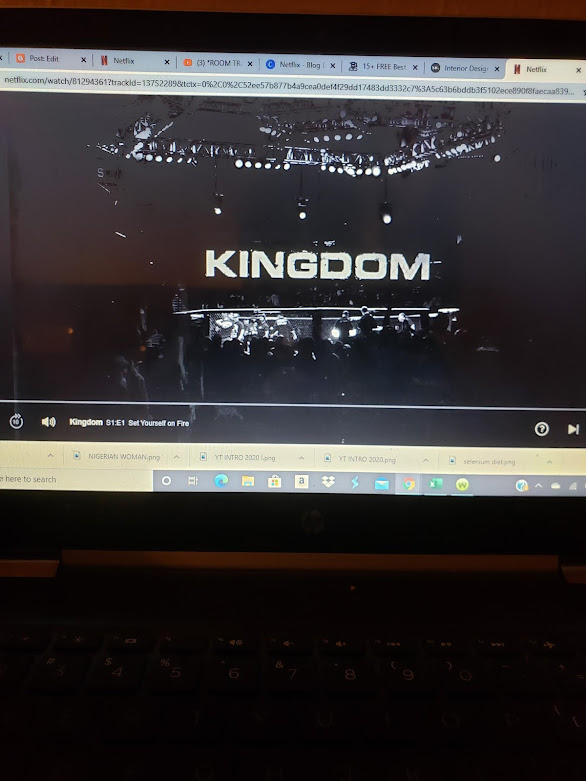 Starring John Grillo, Nick Jonas, Matt Laura, Jonathan Tucker and Kiele Sanchez, this is the most recent series I just got through watching. It chronicles the portrait of a combat family, the dad played by John Grillo as Alvey Kulina and his two sons, Nate Kulina played by Nick Jonas and Jay Kulina played by Jonathan Tucker. All MMA fighters, this family is plagued by past personal demons that they individually try to navigate on a daily basis while competing in different MMA fights. The series is full of colorful language, sex, violence as well as drug and alcohol abuse. It tugs at the heart strings amidst its hardcore nature and really makes you empathize with the struggles of a severely troubled family. This series scores a 10 out of 10 for me.
2. FRONTIER (3 SEASONS) 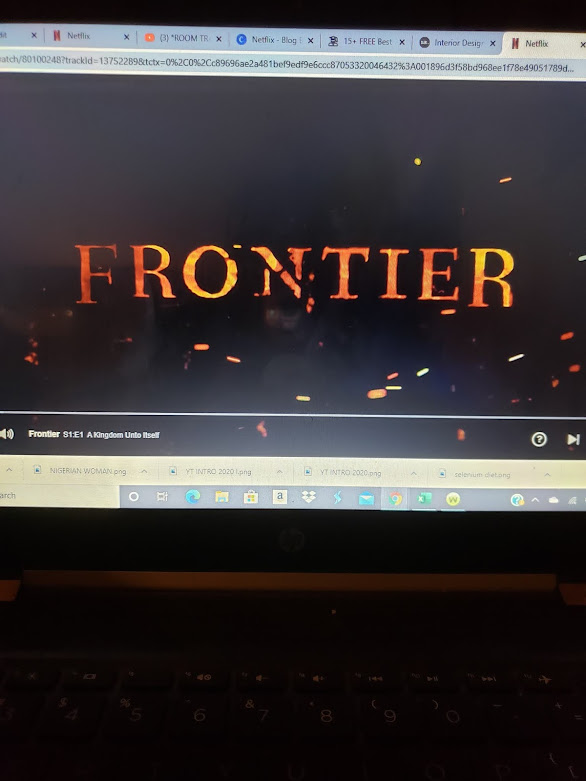 I was drawn to this series honestly because Jason Momoa was the star character. A real outlaw badass, Jason plays the role of Declan Harp, a part Irish and part Cree rebel who is campaigning to breach the Hudson's Bay Company's monopoly on the fur trade in Canada. It depicts the violent and chaotic struggle to control wealth and power in the North American fur trade in the late 18th century where business negotiations are resolved with close quarter fights and delicate relations between native tribes and Europeans spark bloody conflicts. The action is never ending and there are many occasions throughout that will have your blood boiling and leave you screaming at your screen. Another 10 out of 10 for me.
3. MARCO POLO (10 SEASONS) 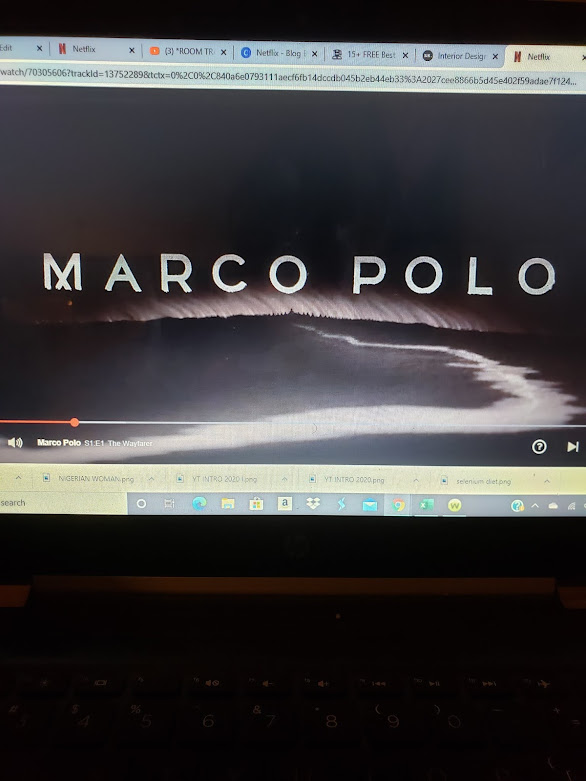 Starring Lorenzo Richelmy as Marco Polo alongside Benedict Wong as Kublai Khan, the premise of the series is based on the famed explorer's adventures in Kublai Khan's court in 13th Century Mongolia. It shows a world replete with greed, betrayal, sexual intrigue and rivalry. Marco, after being abandoned by his father in the Mongol Khanate, enters a violent world of power and blood lust. He strives to prove his loyalty to Kublai Khan and helps him in the battles against the Chinese dynasty.
It was really difficult to narrow down to just a mere 3 series but I chose these because I particularly enjoyed them not just for the action or the sexy cast but also because they were educational and taught some life lessons and touched on historical events in earlier centuries.
If you bypassed any of these series because you didn't think you'd enjoy them, you may want to give them a second look.
xxx
Ibogirl
Ibogirl Lifestyle