WHAT IT MEANS TO BE A NIGERIAN WOMAN 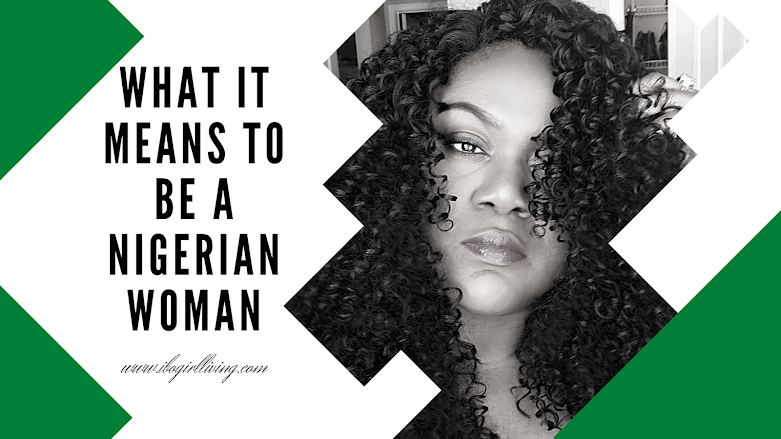 I was one of the lucky few girls who grew up in a time that was innocent. My childhood, teenage and even early adult years were memorable and filled with happy, nostalgic moments of growing up as a Nigerian woman.
Being a girl child felt no different from being a boy child (in my family at least). I was loved the same, raised with the same standards and expectations and not once did I ever feel unsafe in my home, among extended family or in my community.
Fast forward just a few years and today it means so much more to be a Nigerian woman which sadly doesn't appear to be for the better. Times have changed so drastically and poignantly that I almost fear that the girl child is not regarded as equal to the boy, and seen only as a tool used for sex, procreation and domestic activities. Those of us born in my generation who have also become parents are now saddled with the responsibility of not only caring for the girl child but protecting her, teaching her self love and self worth and how to protect and honor herself. Raising the girl child into a well adjusted woman has now become so important for the future. 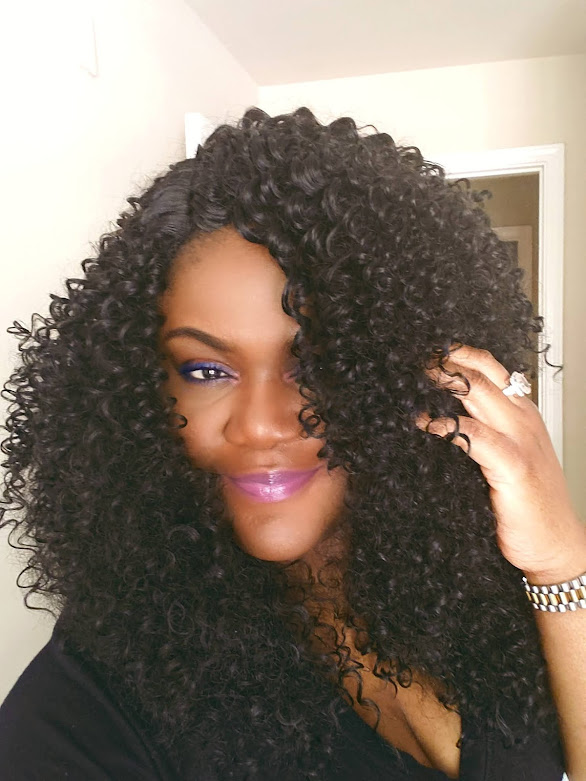 Nigeria is a predominantly traditional nation/society that places high value on its cultural beliefs and practices and unfortunately, a lot of those practices are not catered to or in favor of the girl/woman. The laws governing the land also appear to be no different with the marrying off of girls as young as 11 and 12 being legal in certain parts of the country, domestic violence is not seen as a criminal or punishable offence and when a woman has been sexually violated or harassed, she and not her abuser is made to suffer the shame. The voices of criticism have gotten louder over the years if a woman is of "marriageable age" but remains without a husband whether or not it is by choice and louder still if she is married but bears no children. These critical voices as expected come from men but nowadays, fellow women are lending their voices to shame others.
Sex is such a sensitive issue with the Nigerian woman because it places her at the mercy and desires of a man as though her needs and wants are insignificant. If a woman appears "too sexually liberated", she is termed loose yet if she chooses celibacy, she is labelled a prude. The lines of gender roles are never blurred for the Nigerian woman because house chores, bearing and raising children, home management and food preparation are all seen as primarily her job and hers alone. The list is inexhaustive but I'm sure you get the picture. It is taking the concerted joint effort of the women of this and my generation with the allies we have in our men to change the narrative of what it means to be a Nigerian woman. Today, the Nigerian woman has found her voice and is using it boldly to speak up for herself and tomorrow's girl child. She embraces all the sides that there are to her without feeling shame, making sure to never neglect her mental health because she understands how important that is for her survival. 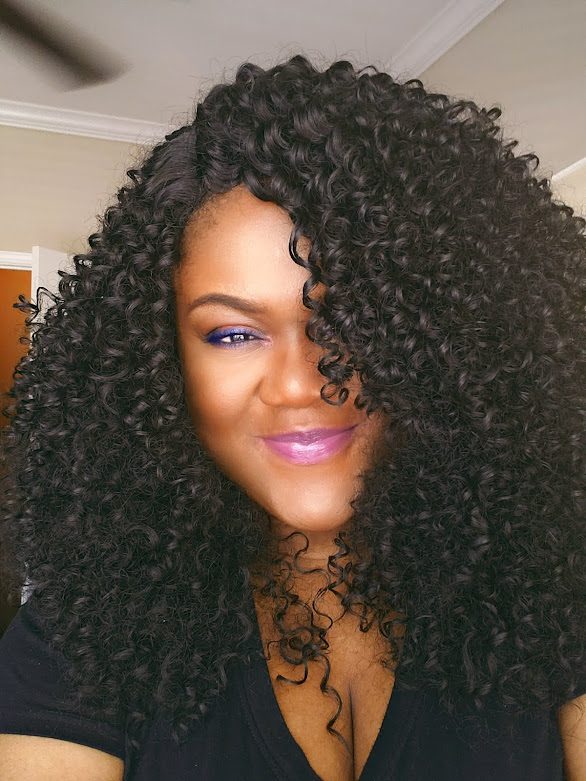 So what does it mean to be a Nigerian woman today? It means being seen as equals with the men, making sure to raise the next generation of women (and men) with strength of purpose and worth. The Nigerian woman today says NO to rape and other sexual violations perpetrated against her, NO to domestic abuse of any kind from spouses or family members and NO to intimidation and bullying from a society that should protect her. I am proud to be a Nigerian woman and if I had a daughter, I would teach her to exhibit that same sense of pride. I am also proud of all my girlfriends and the women raising daughters, the proud girl dads everywhere who stand as our allies and everyone who is collectively re-writing the story of what it means to be a Nigerian woman.
xxx
Ibogirl
The Transitioning Woman