AMMONIA POISONING IN SICKLE CELL: WHAT YOU NEED TO KNOW 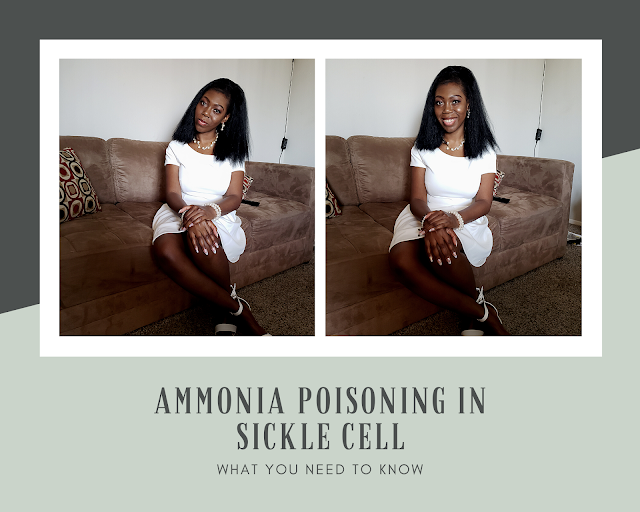 I know a few months have passed now since my last sickle cell post. I intentionally chose not to upload any content in January to re-familiarize myself with researching and delivering information as accurately as I can determine in the hopes that it helps someone out there.

That said, sickle cell content on the blog will now be only on the 1st Tuesday of every month and to start off February, I will be sharing an experience my family and I went through mid last year (another reason why my hiatus took so long) with my sister's health. As you may already know, my kid sister has sickle cell disease and sometime in July after a routine blood exchange, she suffered Ammonia Poisoning. It was the scariest thing we have ever experienced with her so much so that she needed an ambulance to take her to the hospital by the end of the ordeal.

So what is Ammonia Poisoning? Here's what you need to know:

Ammonia is a waste product formed primarily by bacteria in the intestines during the digestion of protein. If not processed and cleared from the body appropriately, excess ammonia can accumulate in the blood. Ammonia is normally transported in the blood to the liver where it is converted into 2 substances called Urea and Glutamine. The Urea is then carried to the kidneys where it is eliminated in the urine. If this "urea cycle" does not complete the breakdown of ammonia, it builds up in the blood and can pass into the brain which is toxic.

When liver function is significantly reduced due to disorders like cirrhosis, ammonia and other compounds processed by the liver can accumulate in the brain causing a condition called HEPATIC ENCEPHALOPATHY. This causes mental and neurological changes that can lead to confusion, disorientation, sleepiness, eventually a coma and even death. 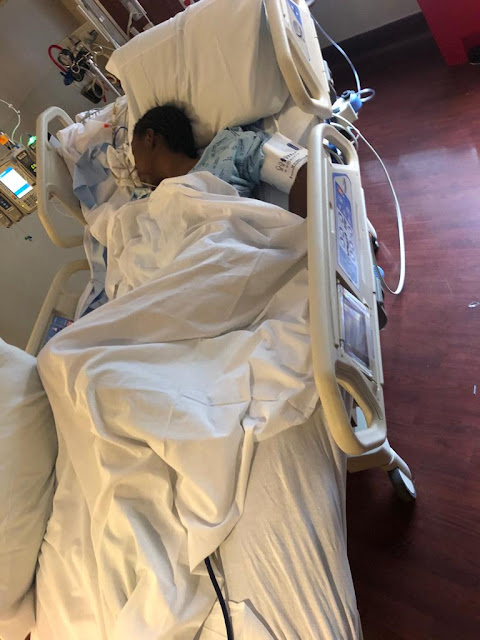 My sister experienced all of the above with the exception of entering a coma and obviously death for which we are so thankful to God for. She even became aggressive by a certain point but completely unaware of her actions until she literally passed out on the kitchen floor which is when we had to make the 911 call for an ambulance. At the hospital, she had to be heavily sedated to allow the doctors flush out all the excess ammonia in her system and by the time they were done, her levels were over 3 times what the normal ammonia levels should be. Thankfully, there was no permanent damage caused to her organs or brain which typically would be the case for the levels she exhibited. 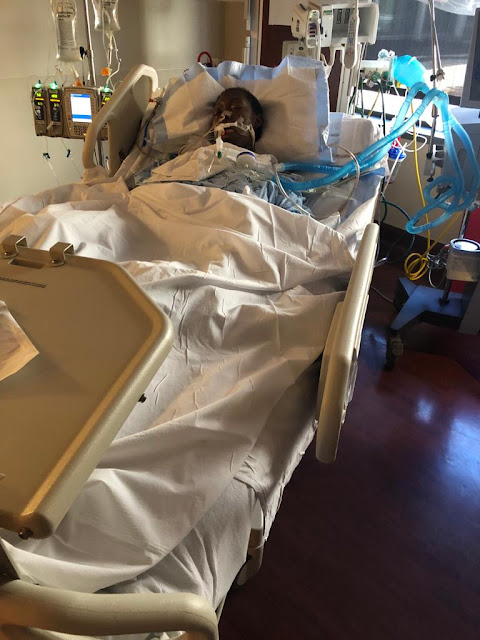 It was a really scary time for us and we are so thankful that she is fully recovered and back to normal. We still don't know what really caused her levels to spike so high and as we were made to understand, this is not even really a common occurrence in people with SCD. Now she has had to have all of her medication reviewed to avoid a re-occurrence and can no longer swallow basic drugs, not even over-the-counter medication without approval from her doctor. 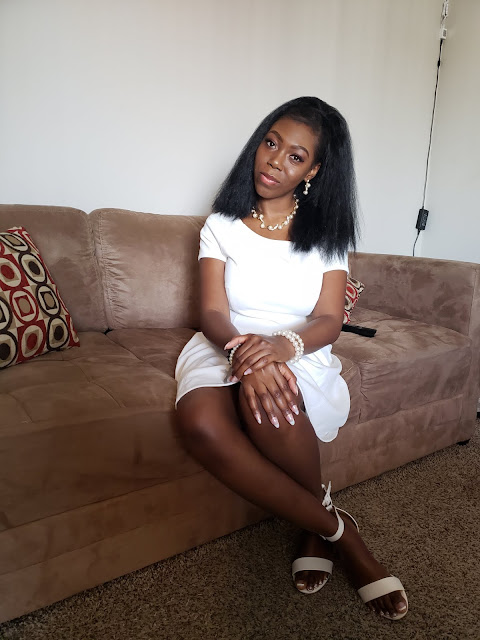 So if any of the symptoms listed above are being exhibited by a sickle cell patient you know, it could very well be a case of ammonia poisoning in which case your immediate reaction is to call 911 because it could literally mean the difference between life and death. Stay aware guys!!